Life in Knightsbridge and Belgravia can get a little bewildering from time to time, with everything on offer and with all of its opulent luxury, there can sometimes be an overwhelming amount of choice; and all the while, Coco&Co Ldn can get rather hungry! Coco’s philosophy is that when options are numerous, you allow those who know best to take charge – Enter Salmontini! 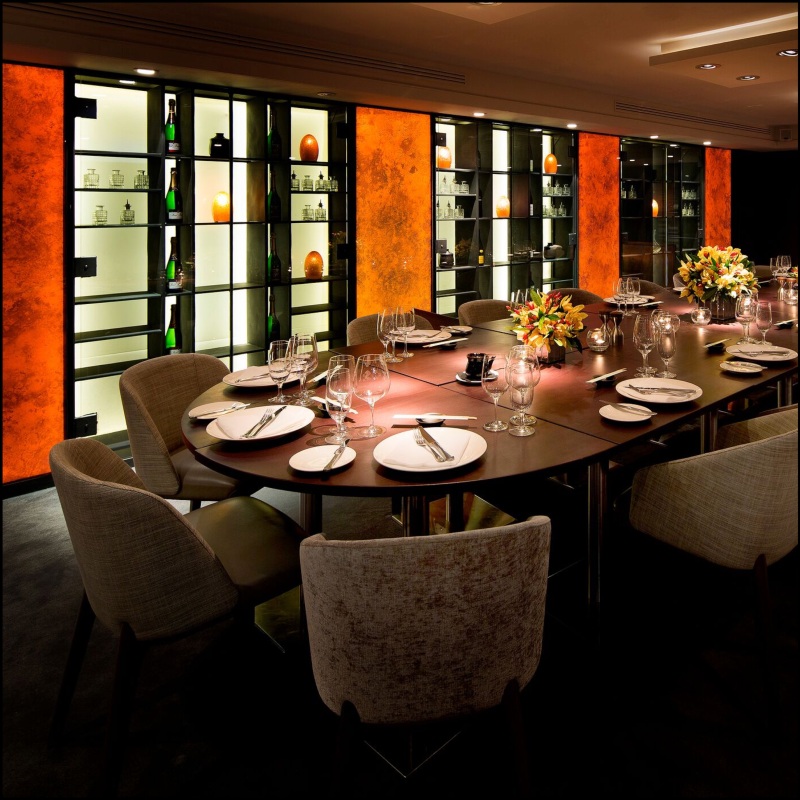 A relatively new hotspot for Belgravia’s no nonsense set, Salmontini takes authenticity and traditional cuisine very seriously, and though the menu covers all discerning tastes, they don’t fall victim to the fads or trends. They opt instead for timeless and elegantly executed plates of the finest and most respected culinary styles. The service, which is attentive, joyously smooth and well informed, is so refreshing that visiting Salmontini gives you that ‘coming-home’ feeling that is nearly impossible to find in the capital these days.

For the first course, Coco and her Co dined on sushi, a sociable and stylish dish that facilitates conversation, which in our case was fixed to comments on the bright, and glamourous interiors. This course was a superb example of how simplicity is the key to success with sushi… We don’t need foie gras sushi with a truffle/soy foam, just give us the best quality tuna, octopus, salmon, and prawns that money can buy. The standard here at Salmontini that no such showpiece distractions are necessary, the quality is evident to tastes of those who know. 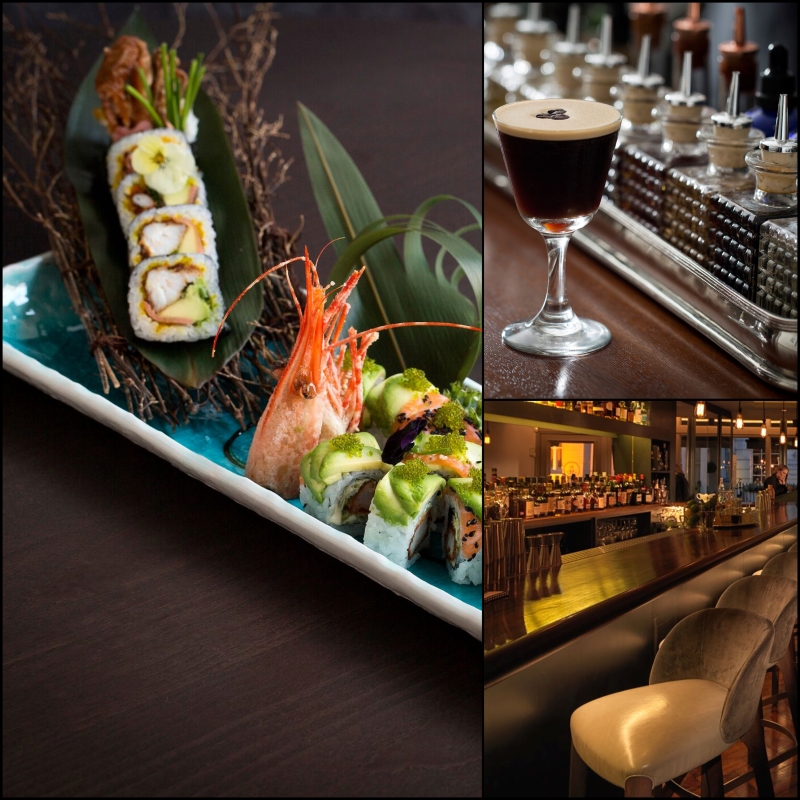 For the main course, Coco&Co Ldn were treated to the most succulent and beautifully cooked Tiger Prawns that we have ever tasted, cooked precisely as they should be, with soft herbs and a gentle Yuzu glaze that enhanced the flavours that are there already. This dish encapsulates the age old philosophy that chefs’ should know their art form, and have faith in their ingredients above all else. This is something that Coco looks for in any high end service, and dinner, being the most important meal of her day, is when she expects nothing less. We also sampled the perfect Tenderloin Fillet, 35-day aged with the traditional and impossibly creamy Dauphinoise potatoes and the delectably light Crab Tortelloni with Lobster Sauce which was as fragrant and fresh as it was luxurious and balanced in flavour. 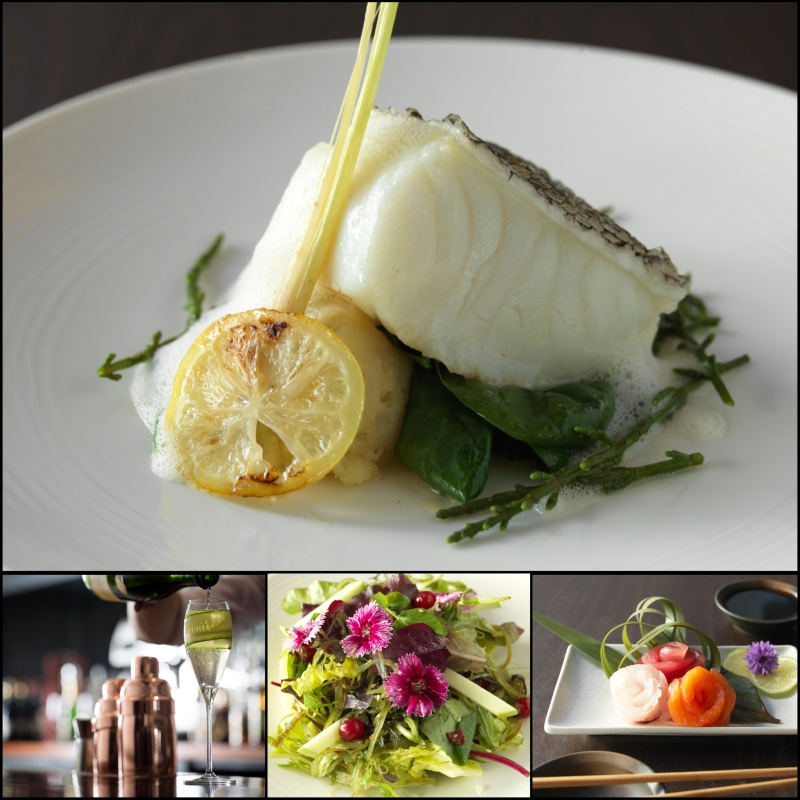 For dessert, the Master Food-Curators at Salmontini removed from our minds the notion of convoluted and clashing flavour, and once again brought us, the most loved pastries, puddings and pies from Europe and the world. With Tiramisu, Chocolate Fondant, Apple Tart, Macarons and Sorbets all making an appearance on the menu, the diner can simply entrust their culinary fancies to the Salmontini team.

More than anything else, the sheer versatility of the chefs’ talents here is a marvel in itself, the menu, being both broad but highly curated shows that whatever dish Salmontini commits itself to serving, is thoroughly thought out with only the best quality of produce entering the premises, and, researched in terms of its traditional method of preparation. There will always be time for Salmontini in the hectic Coco&Co Ldn diary.

Put it in yours too!

Facial to Runway to Spa. Repeat.

Coco in the Middle East

An elegant affair with Mari Vanna